I’ve really fumbled the eyebrow bag this season…well, the past few seasons, really. I gotta be honest with you, I have not watched shit lately. I’ve caught some Dr. Stone and Fire Force in passing via my boyfriend watching it in the living room, but that’s about it.

HOWEVER. Dr. Stone characters ALONE have some truly inspirational eyebrows. Taiju has the kind of thick fuzzy peaks that would make Groucho Marx jealous, and Senku’s lightening accents above his eyes electrified me. Those beautiful silken strands pushed me to put my Female Eyebrow Inspector glasses back on and give the people another definitive Top Anime Eyebrow list.

Let’s start small, in more ways than one. The tiny Liliruca may have stubby eyebrows, but much like her, they’re full of surprises. These little tufts convey her feisty attitude better than any denser brow could. 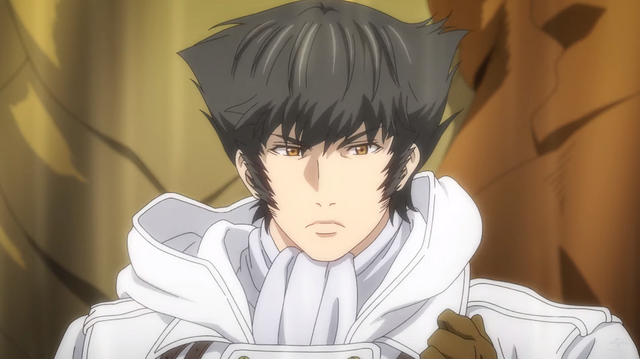 9) Hank – To the Abandoned Sacred Beasts

An average series that delivers average eyebrow quality. Hank’s earnest eyebrows leave a bit to be desired – he can transform into a feral beast, so I’d like to see a bit more frazzle from him. His sideburns are excellent, but that’s not what counts!

Far too many female character designs opt for dainty, delicate brows. Thank you, Astra, for pushing the boundaries. Here, we have perfectly arched eyebrows that are thick while still remaining feminine. They add a certain softness to her face. Truly ground-breaking. 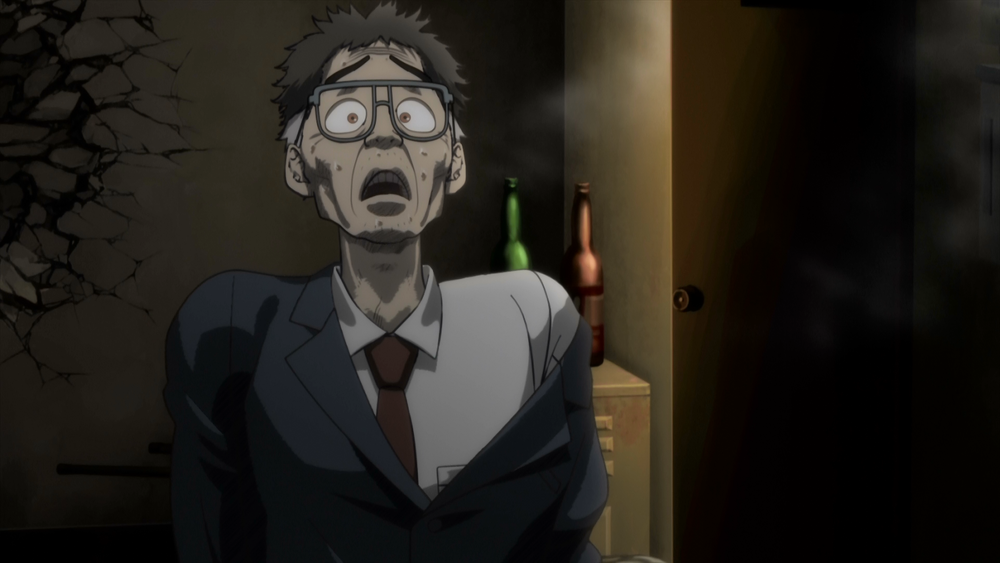 Kengan Ashura has plenty of muscular men with magnificent manly brows. However, the brows that impressed me the most belong to the humble Kazuo. His character’s strong point is that he’s incredibly observant, and I can’t help but wonder if those fluffy furrowed brows are lending themselves to his keen eyesight somehow.

Cocky. Intelligent. Eccentric. When you have a character like Senku, you simply MUST give him the proper eyebrows. He tends to half-raise his brows in defiance, and thankfully, those piercing arches help sell his intelligence. If he were to have just a pencil thin, painted-on set of eyebrows, why, he’d look like just another pathetic nerd! 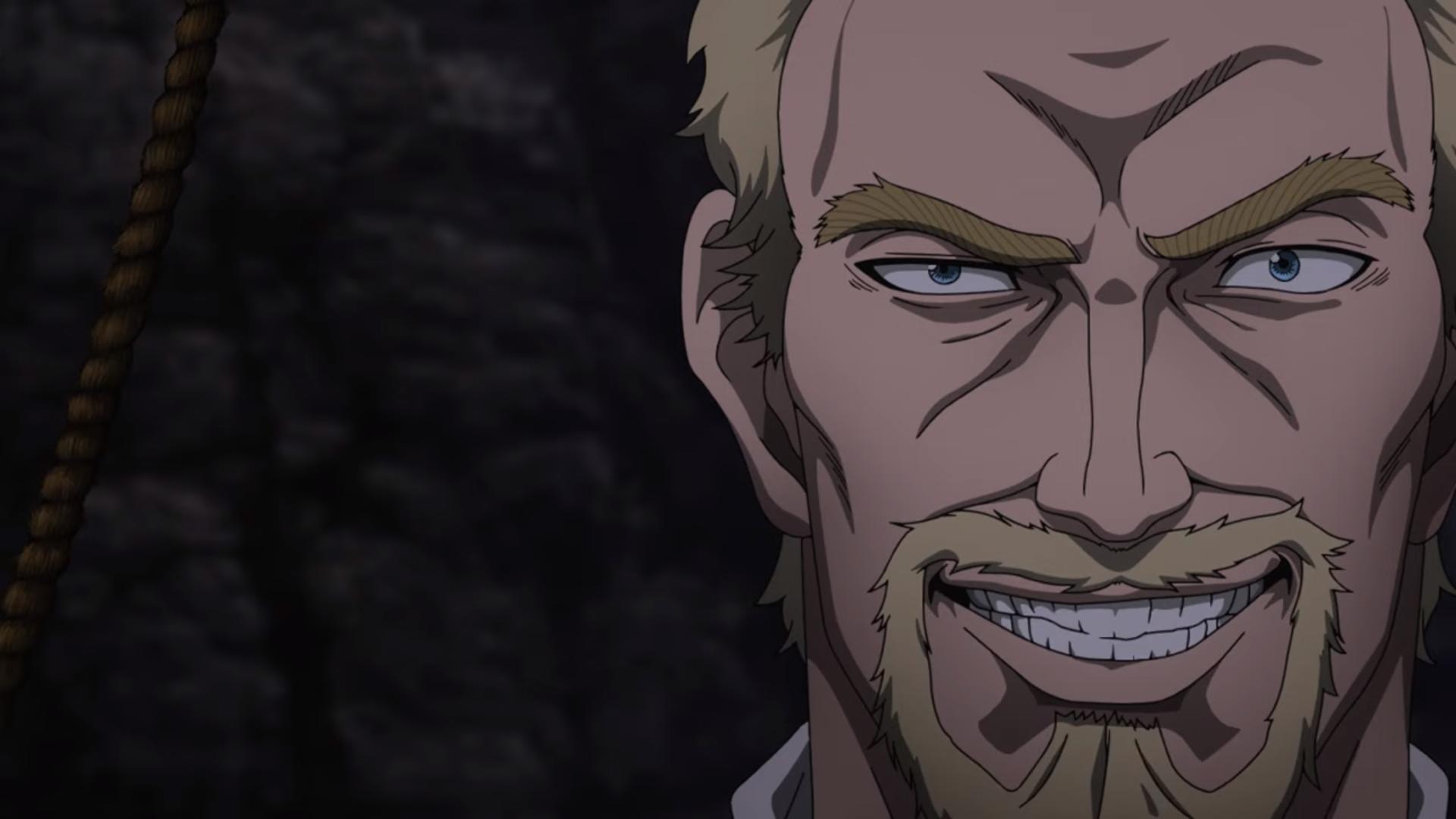 Now we’re getting to the heavy hitters – the TOP FIVE. As you can see, Askeladd deserves a place in the top tier. Not only are his eyebrows thick, they also have an unkempt craggliness to them – notice the details on his outer hairs. Just by seeing those stray hairs, coupled with his scruffy full beard, you know that this is not a man to be trifled with.

Dr. Stone really delivered in the eyebrow department, guys. This lovable oaf’s eyebrows elevate his character just like Senku’s does. Taiju’s appeal is that he’s a dumbass full of heart, and if you’re a dumbass full of heart, you GOT to have an expressive face. The key to an expressive face? Expressive slabs of eyebrows. The squiggle accents along the eye also help their appeal.

While Astra Lost In Space pushed boundaries for thick female eyebrows, Symphogear XV absolutely destroyed them. These frothy brows convey such elegance, such fire, such scorn – their rounded edges adding depth to an already intriguing set of eyebrows. You can tell that the anime team value her eyebrows as much as I do, too, because they’ve utilized the translucent peek-a-boo effect so that you can still see her powerful peaks even under her bangs. 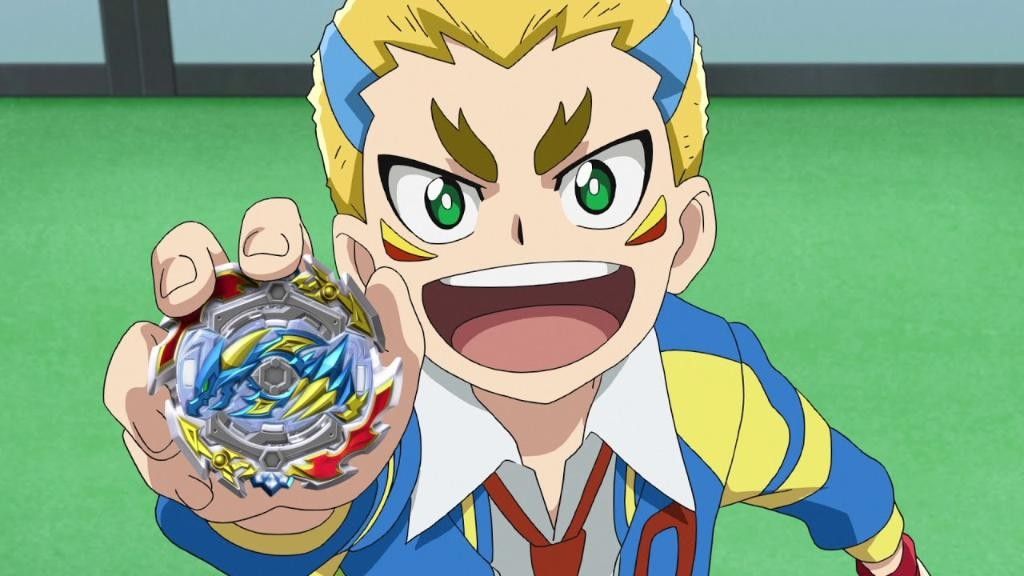 Now THESE combine everything I love. They’re thick, yet youthful. Hairy, yet not overgrown. Sculpted, but not scraggly. Best of all, they’re a distinct color from the rest of his hair – just like how real blonde eyebrows tend to be. Adding a whole new color to your palette just for the eyebrows? That’s a real show of care and dedication on the artist’s part. These eyebrows were nearly unparalleled, but there was one character who gave Beyblade boy a run for his money… 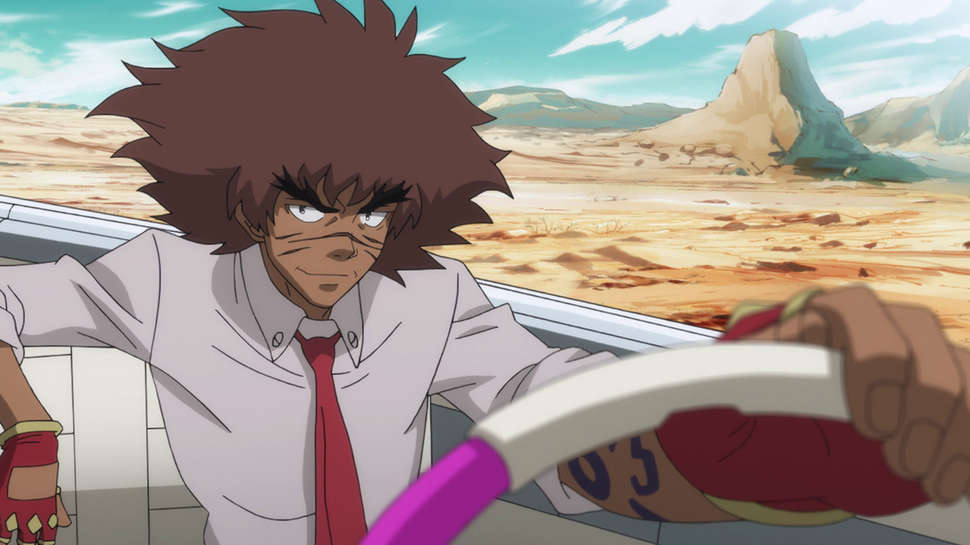 NOW THESE ARE WHAT I LIKE TO SEE! Unkempt! Beastly! Devilish! You see a man pull up sporting a set of brows like those, and you know he’s a force to be reckoned with. Again, note that the eyebrows have a distinct color compared to his other hair – they’re guaranteed to always stand out, even with that crazy mop of a hair-do flying everywhere. These eyebrows were a calculated choice on the character designer’s part. Just look at the attention to detail here. It’s absolutely stunning. Simply incredible work here.

Fire Force may be a strong series, but god DAMN do these characters have shitty eyebrows. Takehisa Hinawa has next-to-nothing going on up there, and the pathetic wisps that are there are covered by his glasses. Leonardo has an eyepatch but nothing more than a five-o-clock shadow brow – did they think they could make up for the lack of brow with a cool eyepatch? Because that will NOT cut it. And, similarly, Karim’s are PATHETIC – headphones accessorizing does NOT compensate for lack of fluff! I am wholeheartedly disappointed in these overplucked abominations.

As always, please let me know which eyebrows I’ve missed. Will I go back and watch the anime I missed? Well, it’s not likely! My attention span is insanely short these days. HOWEVER, I will have to check out Wasteful Days of High School Girls because I have been informed by the King of Anime Girls (aka Cactus Matt) that there’s an entire segment dedicated to eyebrows…😈

Thanks for reading, and I hope to be posting a little more often! At the very least, I can say that I have some writing projects planned…so stay tuned! I’m excited to share new, non-anime writings with y’all!

8 thoughts on “Top 10 Anime Eyebrows of Summer 2019: Return Of The Brow Inspector”